It is that time of the year again - the Worst of 2014 Top Ten List. I tried to do a Best list but I'm too much of a grouch to compile one.

5. Frozen
even though the movie came out in 2013,
Disney did not unleash its merchandizing machine until 2014

3. Multiplying Kardashians
is it really necessary to be announcing all their pregnancies on national news?

1. Beyonce and Jay Z being called American Royalty. That they are not. 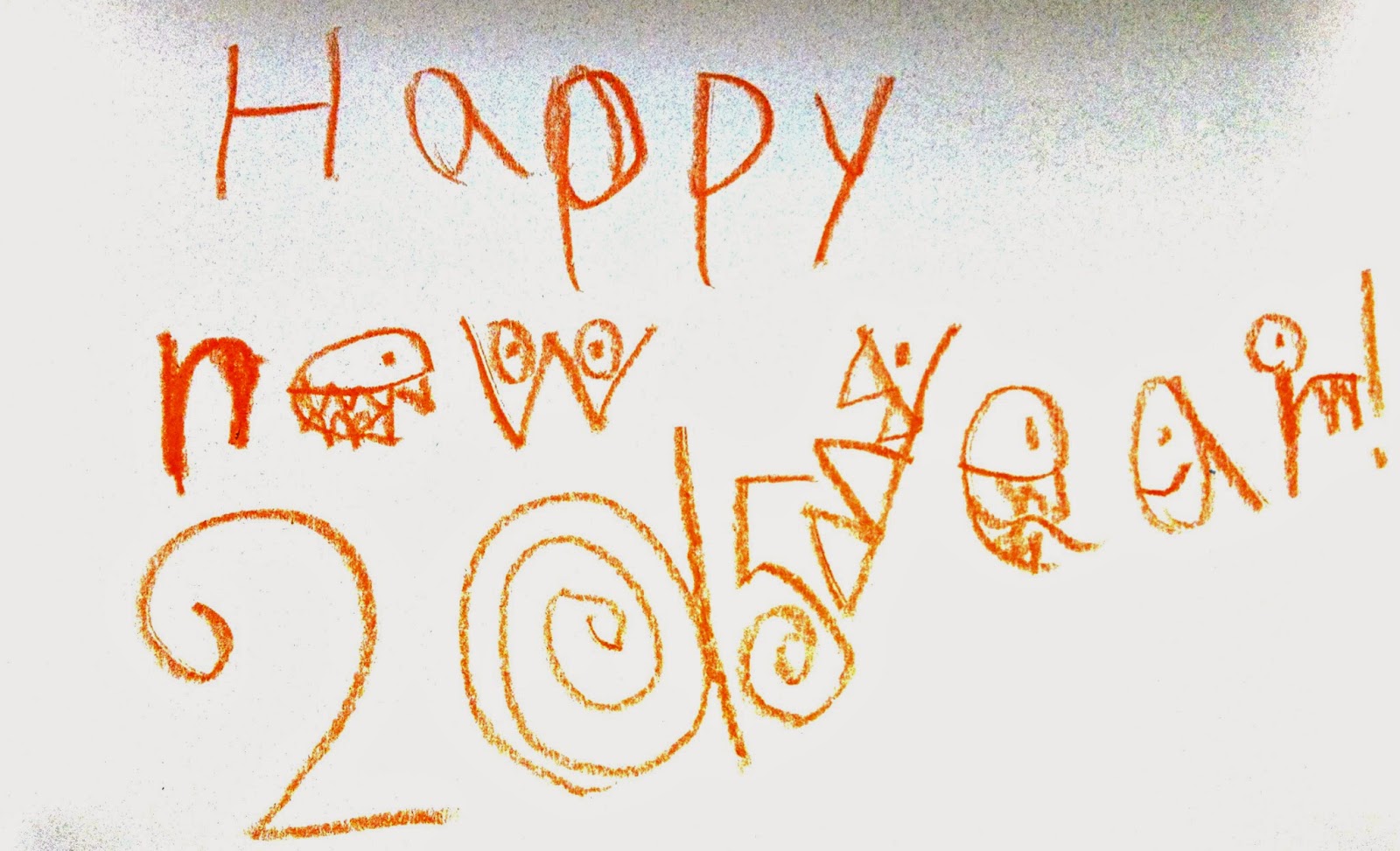 On the First day of Christmas
my true love sent to me:
a Corpse in an Abandoned Building

On the Second day of Christmas
my true love sent to me:
2 Dead Loudmouths
and a Corpse in an Abandoned Building

On the Third day of Christmas
my true love sent to me:
3 Exploded Buildings
2 Dead Loudmouths
and a Corpse in an Abandoned Building

On the Fourth day of Christmas
my true love sent to me:
4 Dead Operatives
3 Exploded Buildings
2 Dead Loudmouths
and a Corpse in an Abandoned Building

On the Fifth day of Christmas
my true love sent to me:
5 Annoying Neighbors
4 Dead Operatives
3 Exploded Buildings
2 Dead Loudmouths
and a Corpse in an Abandoned Building

A list of random things that happened to catch my attention this month.

Adding to the Bucket List
The Foundation Louis Vuitton Arts Center in Paris is a tour de force of glass sails.
Frank Gehry of course.

Chicago's Northerly Island is soon to be a public park with an amphitheater and a wildlife preserve with a forest, a prairie, and a reef. To be somewhat completed in 2015. Brought to the Windy City by Jeanne Gang, the architect behind Aqua Tower.

Reading
Modern Farmer newsletter is a must in your Inbox. Beautifully written and designed, a treasure trove of surprising information. It will demystify Coca-Cola's new milk for you. No farming experience needed.

To'ak Chocolate at an "economical" price of $260 per 50 grams. But it comes with its own serial number and wooden tasting tweezers.

Crafting
Well, attempting to occupy my son's time as he waits for Christmas by making paper snowflakes. If you don't know where to start just follow Martha.

Drinking
Oberweis Eggnog is the best hands down. Spiced or virgin, don't forget to sprinkle some nutmeg on the top.

Cooking
My Sharlotka always makes an appearance when the weather gets cold. It's comfort food, dessert style.