No Olympic Games table would be complete without a good dessert. In my house, it will be Sharlotka, Russian apple cake. 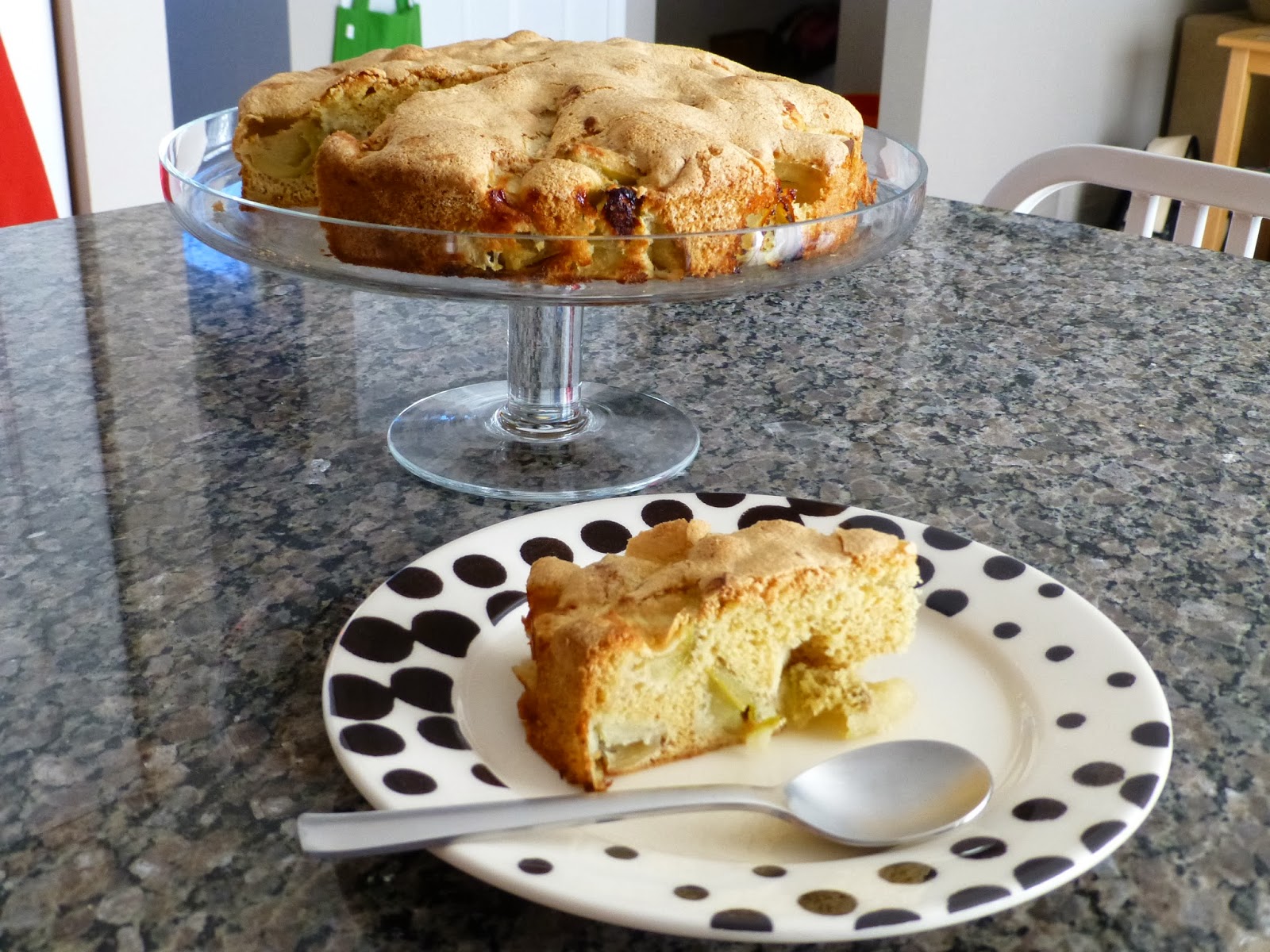 Sharlotka was a dessert staple in our house when I was little. Pretty much everyone was making it, recipes varied a little from family to family. Sharlotka was the first thing I learned to make, even before I learned to boil water for pasta. It is fast, easy, and perfect for cold winter nights (like the ones we’re experiencing right now). Or you can serve it for Thanksgiving as well.

I do it almost every morning with tea. I look, I swipe, I browse. I click the little red button on the the top. I categorize. The fact that I now have an iPad and I can do it anytime from anywhere is making it worse. When I was tied to my desktop, I logged in maybe once a month, even though I have the widget sitting in my browser's toolbar since the beginning. I do find it rather useful, creatively: instead of having mountains of piles of magazine tearsheets for inspiration, I now have boards. Even secret boards. I still collect tearsheets, but not to that extent. 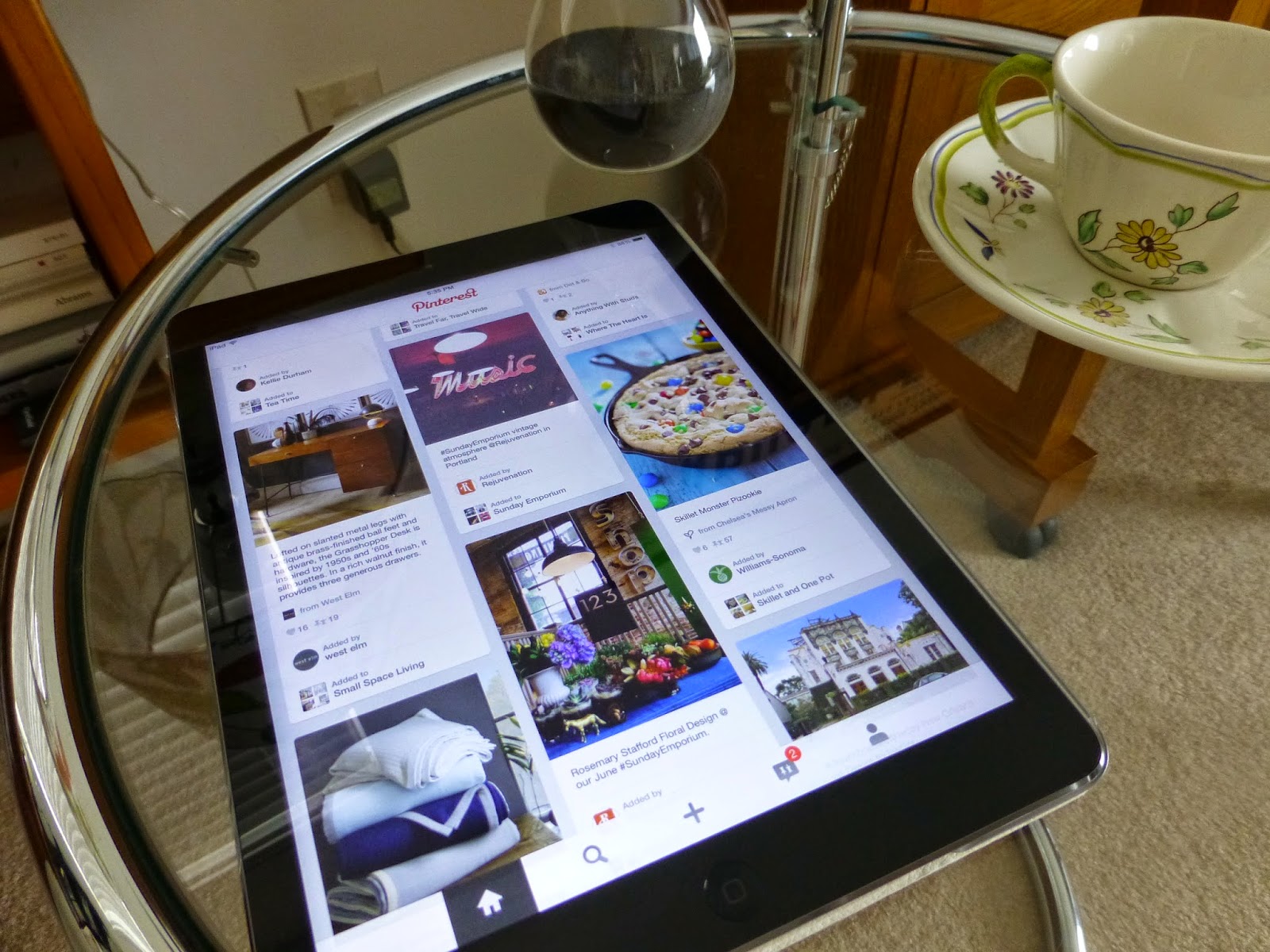 This morning, while waiting for the insurance nurse to show up and bruise my arms, I browsed three different topics. All because I looked around my dining room and thought "What if...?" Hey, it beats shopping or moving furniture.

My Sochi preparations continue with a recipe for Borsch. One can not partake in the Olympic Games hosted by Russia without Borsch. (translated from a Soviet cookbook*) 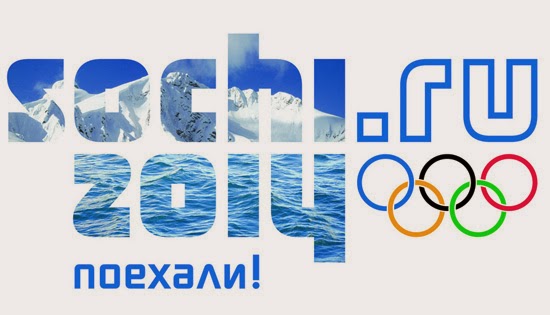 It's warmer in Siberia than in Chicago! My Russian friend recently emailed me when she saw our upcoming weather forecast, concerned for our safety, urging us to wear the hand-knit wool socks she sent for the entire family. When Russia sends you socks you know you're in trouble.

The news coined a term "Chiberia". They put together Chicago and Siberia to describe the weather. The difference is that in Siberia people are prepared for this type of weather, they own appropriate clothing and their cars have special winter tires with chains on them. Plus, they really don't go outside that much. Not to mention that it is warmer in Siberia!

I looked outside the frozen windows this morning to check for fresh creature footprints and there were none (I've been tracking the movements of a dear lately). Even the animals were smart enough not to venture out of their holes. But, I heard that some people showed up at the mall today to do some returns. Really? It was that necessary? It is not food, you're not dying of starvation, there is not need for you to be out at the mall in -39ºF temperatures.

I had frost on the inside of my vent hood. And I kept the heat lamp on the entire day. The frost melted when I started to cook and water started dripping on my head as I was stirring. Today was meatloaf kind of day, I made it with a layer of caramelized fennel in the middle and bacon on top.

I am so sick of winter already that I took down all the Christmas decorations in a matter of hours. Usually they stay up for another week. I just wanted anything that said 'winter' out of my sight. Tomorrow I will decorate with my spring decor and when it gets safe to go out I will get fresh flowers and fill every room. I spotted tulips at Trader Joe's the other day, hopefully they will have lots more this week. Provided of course it will be warm enough to crawl from under the covers and venture outside.

As much as I want to say that Hell has frozen over, I can't because in Chicago that would mean the Cubs won the World Championships.

Tomorrow supposed to be -19ºF. Still colder than Siberia. Danny and I will be doing his Shrinky-dinks because they are all summer bugs and we can hang them on our ficus tree to pretend it is a garden. I think I'll make brownies and read a Bond book. They are all set in much warmer climates.

Is it too early to start looking forward retiring in Florida?