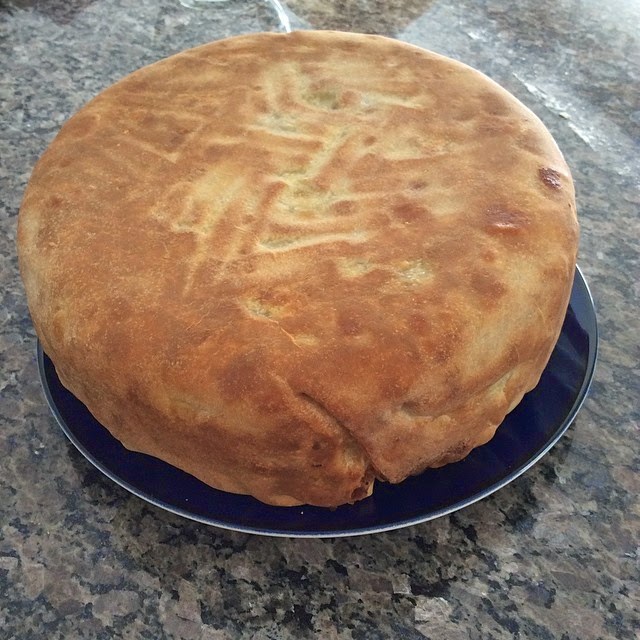 A long time ago, we rented a movie. Big Night. Until Chef came out, Big Night was the foodie movie. We were drooling and starving at the end, and I got into my head the desire to make the movie's ultimate dish: the Timpano (or Timballo, depending on where you're from in Italy). The recipe was difficult to obtain, none of the sources were legit. Until last year, when my husband presented me with The Tucci Cookbook, a collection of recipes from Stanley Tucci. It included, in great detail, the Timpano. I studied the recipe in detail, planning my attack. Today, after over a decade of dreaming and months of preparations, the dream finally realised.

I made the ragù sauce months in advance, freezing the portion I needed and eating the rest for dinner just like suggested. Then, one night I rolled tiny meatballs, also to freeze for the Timpano. I sent my husband to Eataly downtown to procure bags of Ziti pasta imported from Italy, and this morning I made my final stop: Josef's in Geneva for Genoa salami and Provolone cheese. I told a very round, very pleasant, Italian butcher what I was making and he knew exactly how I needed everything sliced (1/2 inch thick to make cubes). I have a feeling he makes Timpano every weekend, the word just bounced off his tongue perfectly pronounced. Of course leave it to Danny to find an enormous bag of prawns among all the meat and fresh pasta in their freezer. My husband also discovered Irish bangers, so we'll be back. Danny said he has to be back for the shrimp. 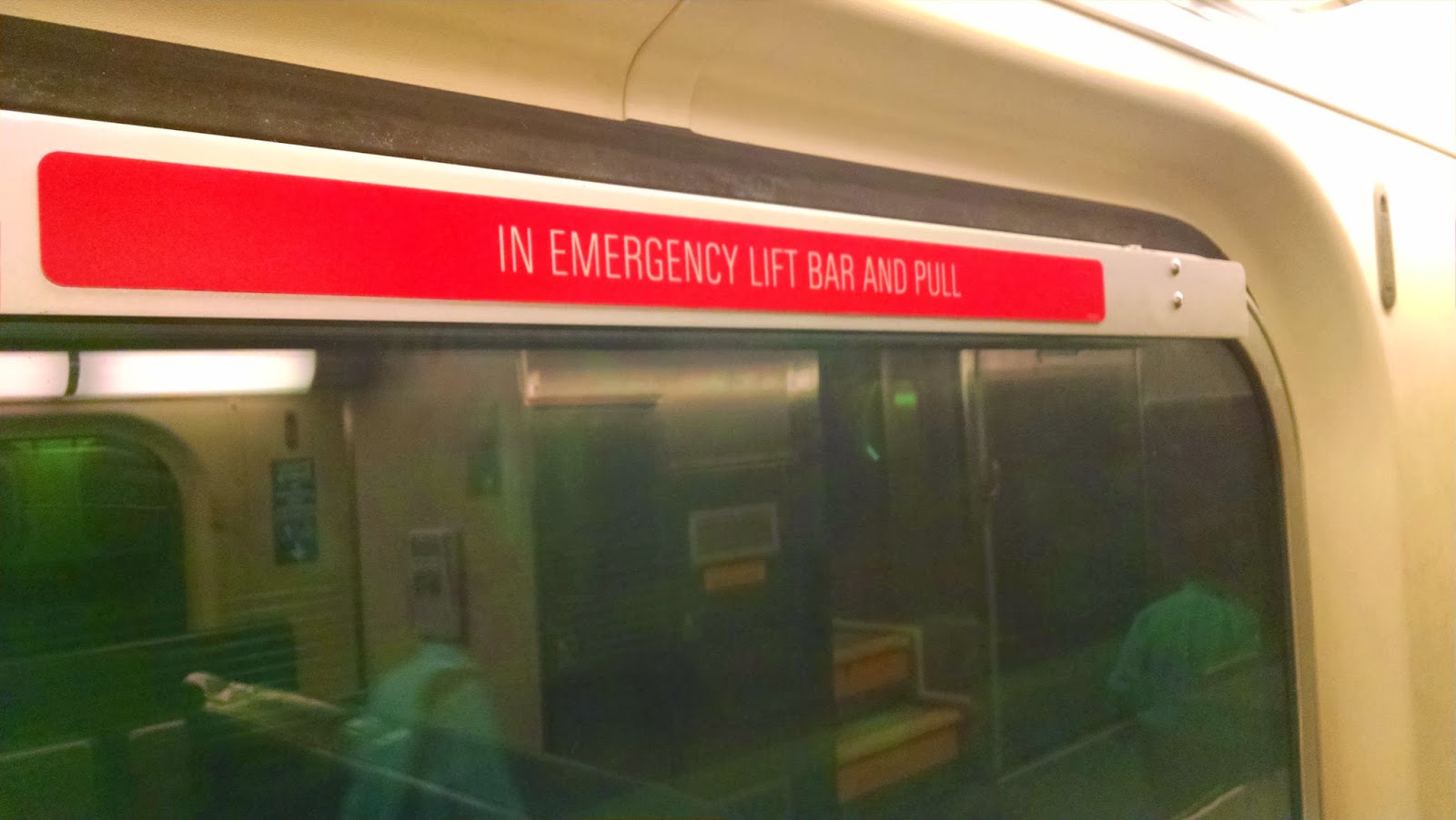 There was a fine bottle of Pinot Noir waiting for me at my friend’s house. And a ride home in a Jag. 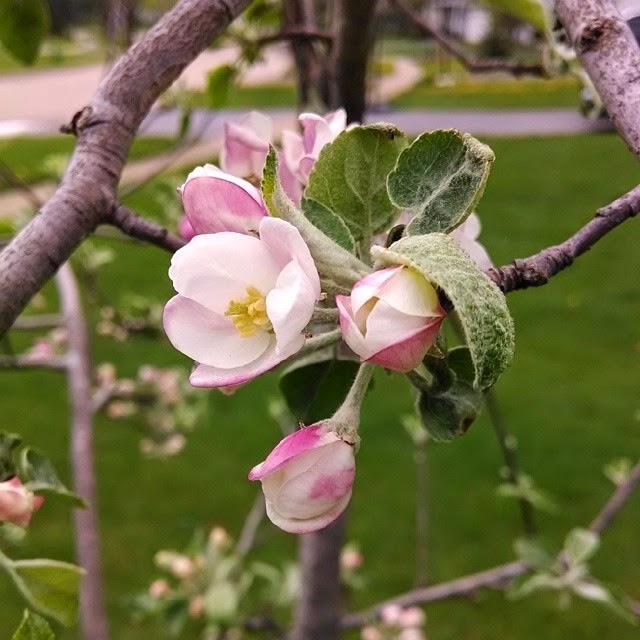 Woke up to discover that my little apple tree, one that I pollinate by hand and guard with my body from runaway softballs, bloomed. The tree is as old as my son, yet it's still small and not that pretty. It's leaning to one side a bit, worse when it's attempting to hold on to heavy apples and the deer is sneaking up at night to much on the new growth. Yet, from the day I got it, it faithfully bloomed every year with the most gorgeous flowers. I wait for all of them to open – then I go from bloom to bloom, pollinating them with a small fluffy brush. Sometimes Mother Nature forgets about my little apple tree so I took matters into my own hands a couple of years ago. Last year I got 11 apples as a reward. Had to share with other "residents" (chipmunks ate the fallen ones, deer bit off a few, worms resided in a couple more) but it's part of the course. Welcome back little apple tree!
Newer Posts Older Posts Home
Subscribe to: Posts (Atom)