Excerpt from The Family Girl 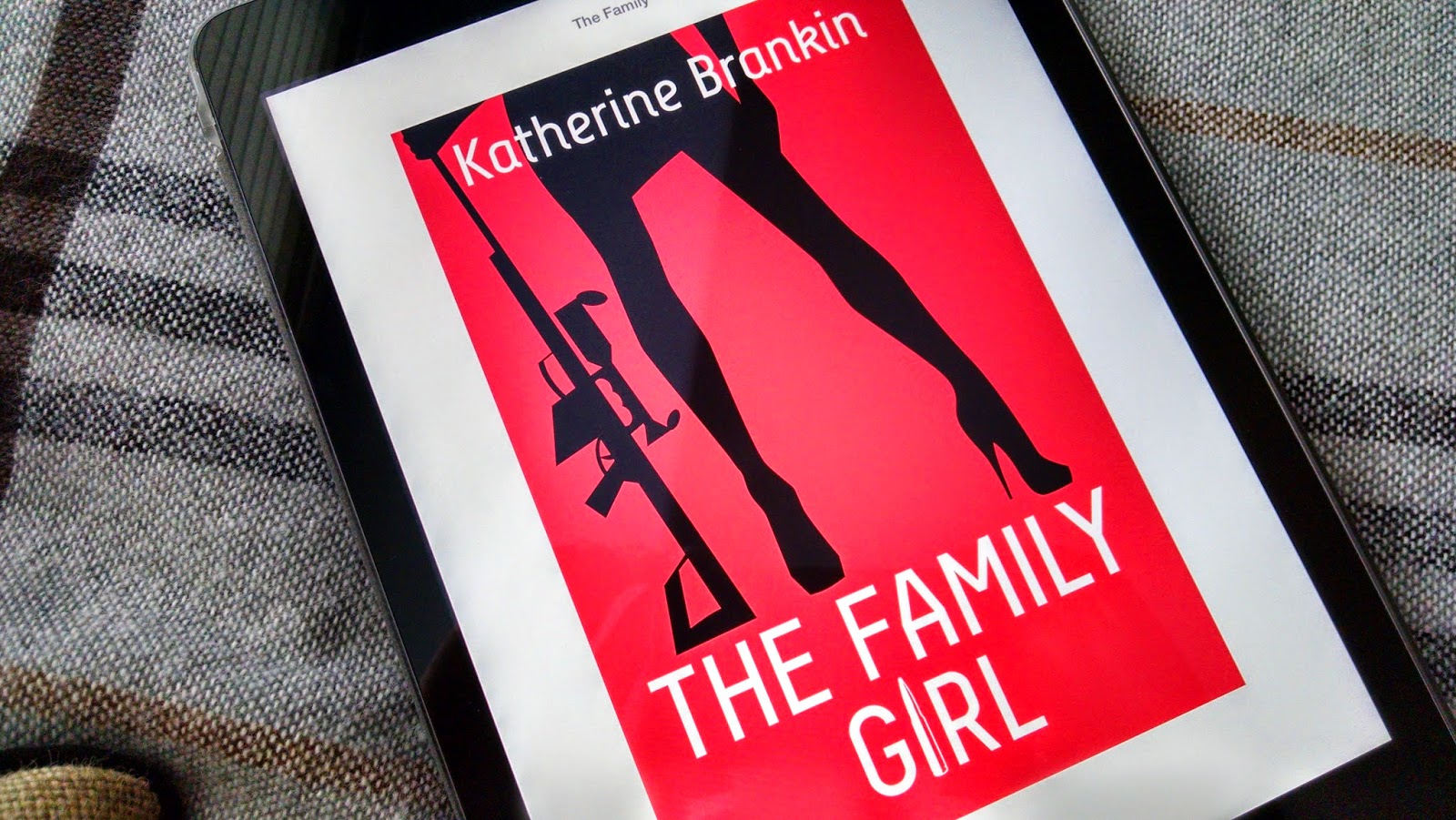 It was past midnight when father and daughter finally went to bed. Frank stayed up a little longer watching Cheers reruns on TV, and Catalina took a hot bath for another half an hour or so. As she finally slipped between the cool Egyptian cotton sheets, she checked her Beretta under her pillow and stashed her phone next to it. She fell asleep immediately, her hand still resting on her gun. ‘Sleeping with one eye open’ Frank called it. She called it ‘staying alive’. The house finally went dark closer to two a.m.

The ice-cold tentacles of danger started deep in her stomach and slowly proceeded to slither up toward her spine. They only managed to get to her lower spine, when Catalina’s eyes flew open. Something was off. She stayed down in bed, fully alert, not moving, listening… Nothing. Quiet. But the danger kept creeping up her spine, its tentacles spreading into her organs, chilling them as they moved upward. Her phone, stashed under her pillow, vibrated. The vibration had a certain rhythm, one of several assigned to the house alarm system. This particular one indicated a breach. Someone was here.
In one fluid motion, Catalina flew out of bed, gun drawn and positioned herself by the door. She listened. Nothing. She squeezed out into the hallway and looked around. In a nanosecond she noticed that there was a faint light moving around downstairs and that Frank was opening his bedroom door to join her. They silently acknowledged each other, both standing with guns drawn, ready to shoot first and ask questions later. Catalina nodded toward the stairs, Frank nodded back and gave her thumbs up. Whoever was downstairs had now become her prey but she was instructed not to kill.

She slowly moved toward the stairs, Frank moving the opposite direction, toward the other staircase that led into the kitchen. Catalina peeked down through the banister. It would’ve been helpful to check the house CCTV feed on her phone, but the screen would light up the whole hallway and give her away. She had to do this one by touch. The faint light was moving around in the den. ‘Figures,’ she thought. She studied the light motion for a bit, figuring out her approach. Then, she swung her long legs over the banister and slid down on it. Silently, gun pointed into the den. She landed on the bottom without sound and quickly moved just outside the door.

The intruder was a male. He held a tiny flashlight in his mouth, and he was rummaging through the desk. He seemed to be ignoring all the papers but paying close attention to big fat pens and flash drives. He didn’t pocket anything yet; he was looking for something specific. Instantly, Catalina knew what he was looking for. Her eyes narrowed and her hand gripped her gun even tighter than before. But her mind reminded her of Frank flashing a thumb up, meaning ‘alive’. She shrugged her shoulders and moved in for capture.
He didn’t even feel her behind him. Bam! Something smashed into his scalp and he went down in a heap.