This is the Best and Worst Dressed of the Met Gala 2015. 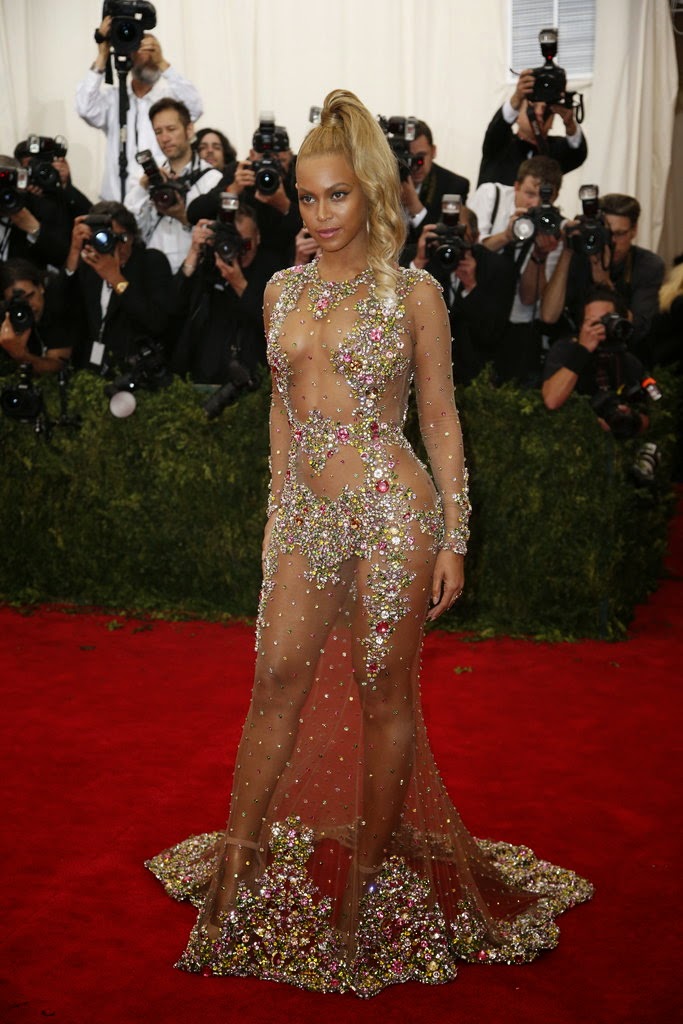 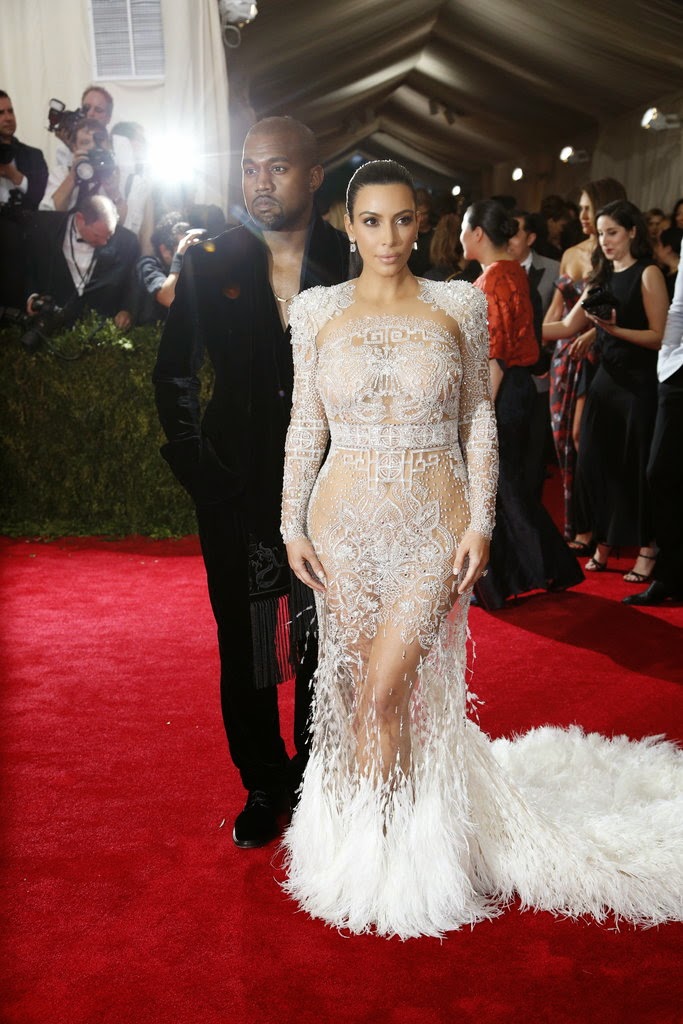 Some didn't read the invitation and came naked. 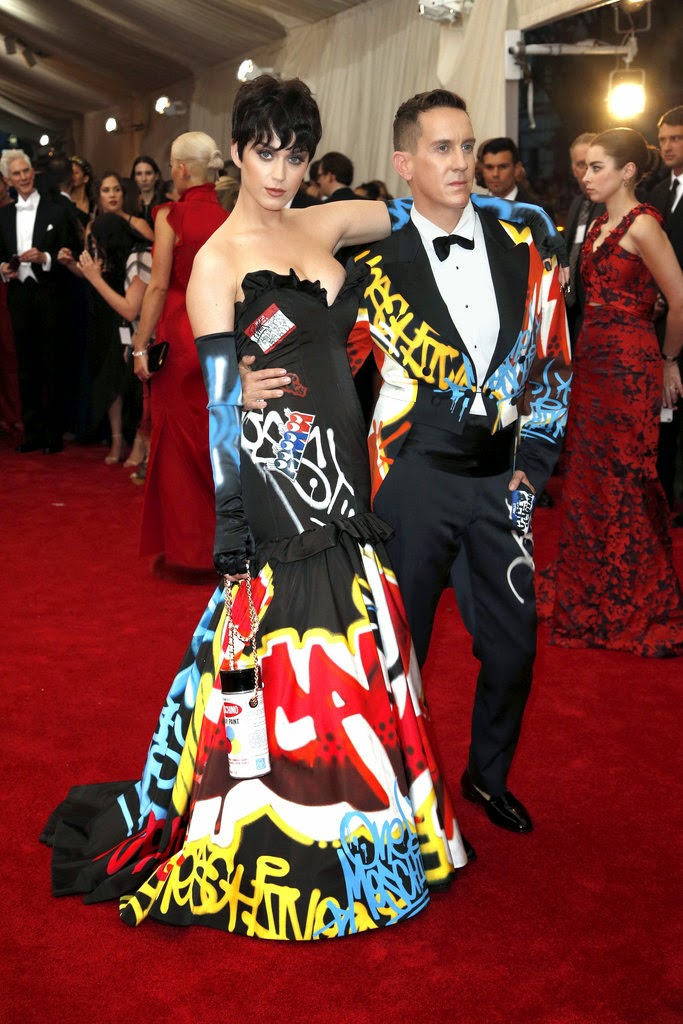 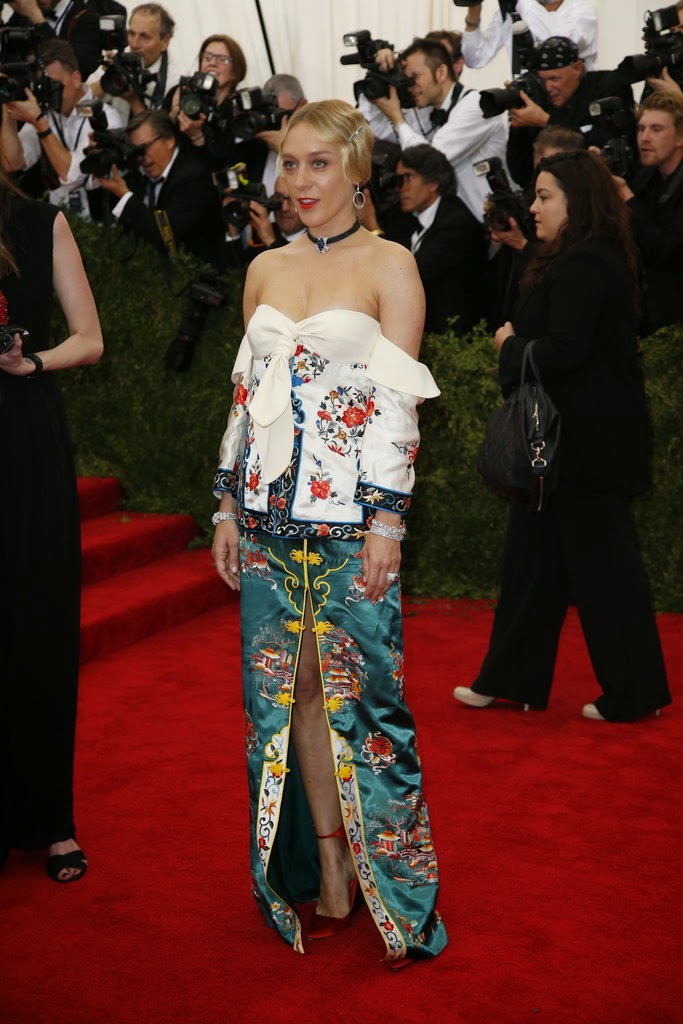 L: some came to paint the town, spray paint can in hand (Katy Perry in Moschino)

R: and some took the China theme literary (Chloe Sevigny) 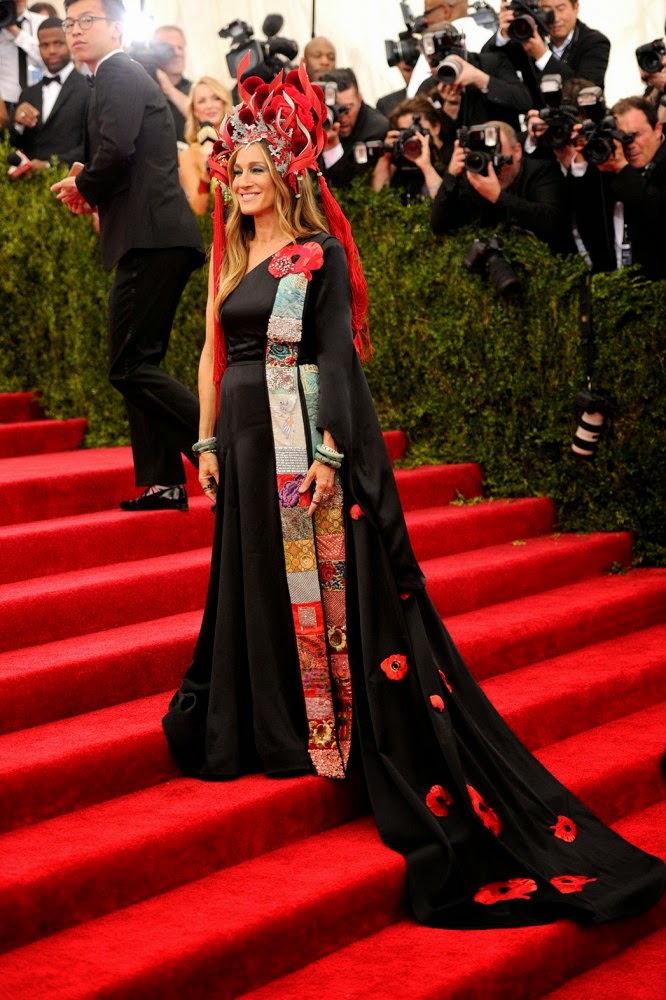 But SJP takes home the prize for the Worst Dressed this year in a Philip Treacy hat (that now has its own meme) and an H&M gown. Come on honey, the SITC costumes were exactly that, costumes. Not a lifelong design direction. 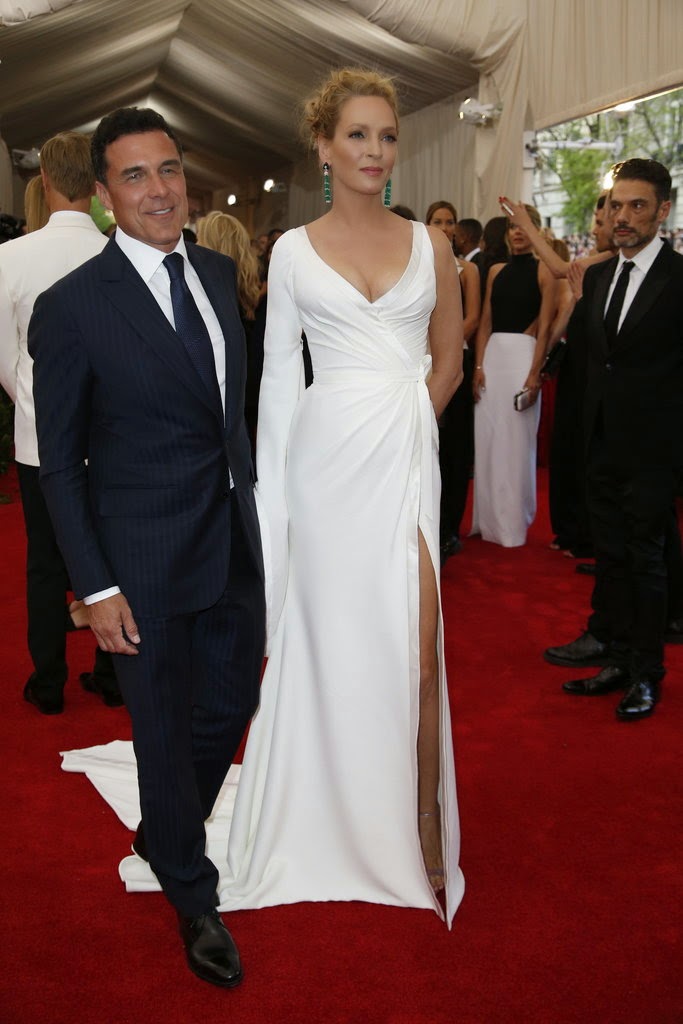 Uma Thurman was absolutely breathtaking in Atelier Versace. She's like fine wine - only improving with age. She is my Top Best Dressed choice. 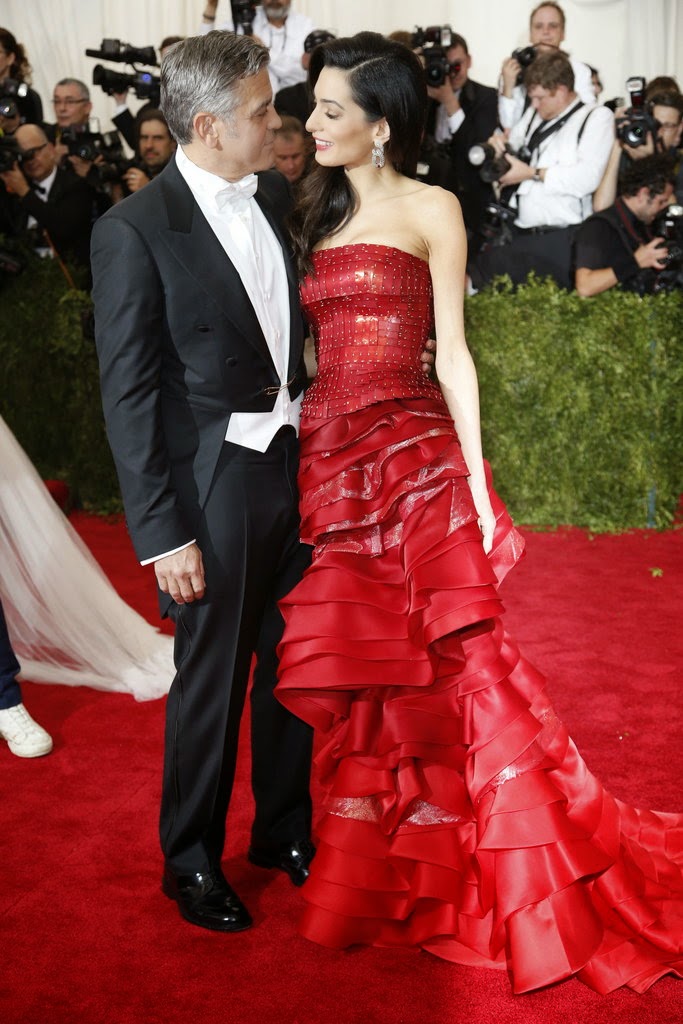 The Best Dressed Couple is Mr. and Mrs. Clooney. Amal wore Galliano for Maison Margiela, fitted under the watchful eye of Anna Wintour. Note the bodice design - inspired by Chinese warrior armor. George is in Armani. 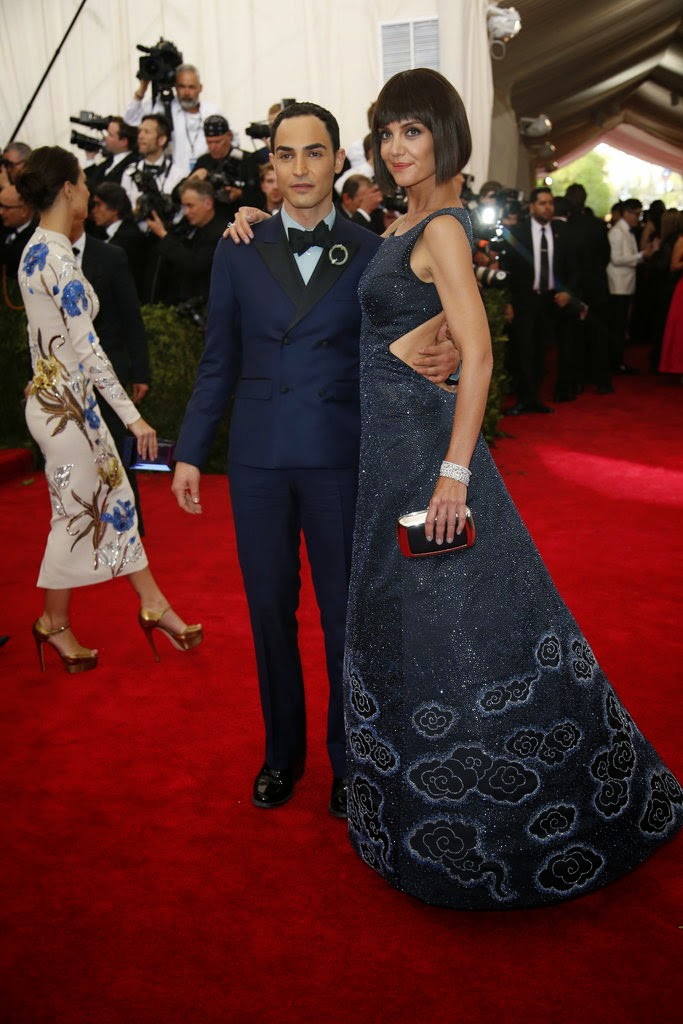 Katie Holmes handstand paid off - she looked fabulous in Zac Posen. But then he's a master of structure. The dress has an interesting movement, as in the skirt does not bend. They walked to the Met, I wonder if she was even able to sit down. 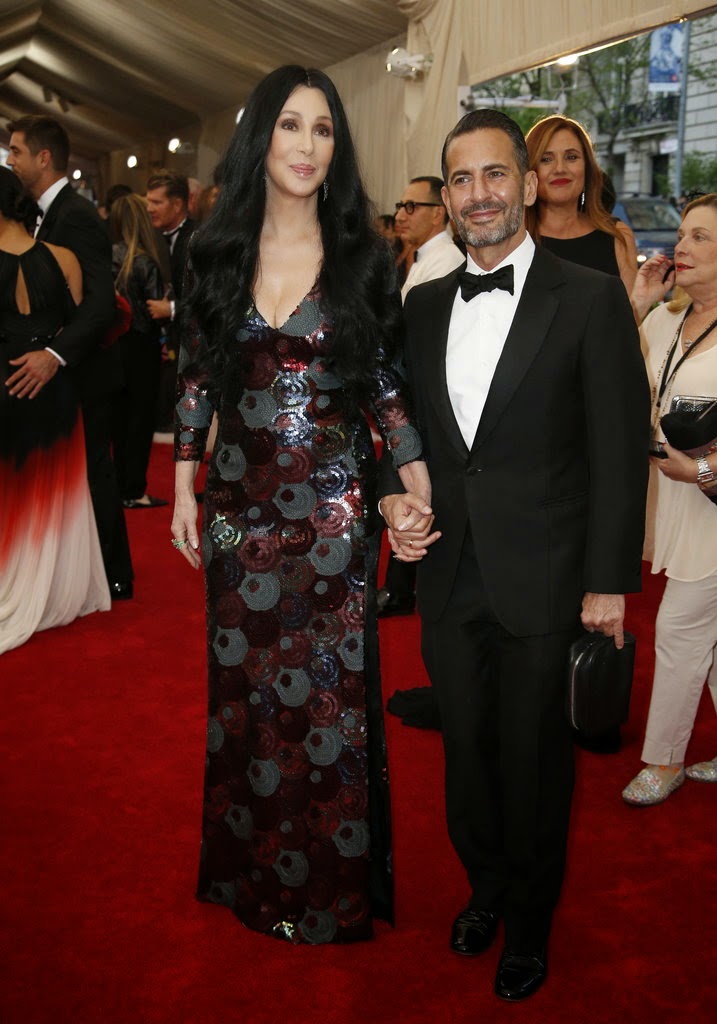 Now, if anyone could wear a wacky headpiece it's Cher, who took an opposite approach and stunned in an simple yet sophisticated gown by Mark Jacobs (who was her date for the evening). This was her first Met Gala. And looking like this, not the last. 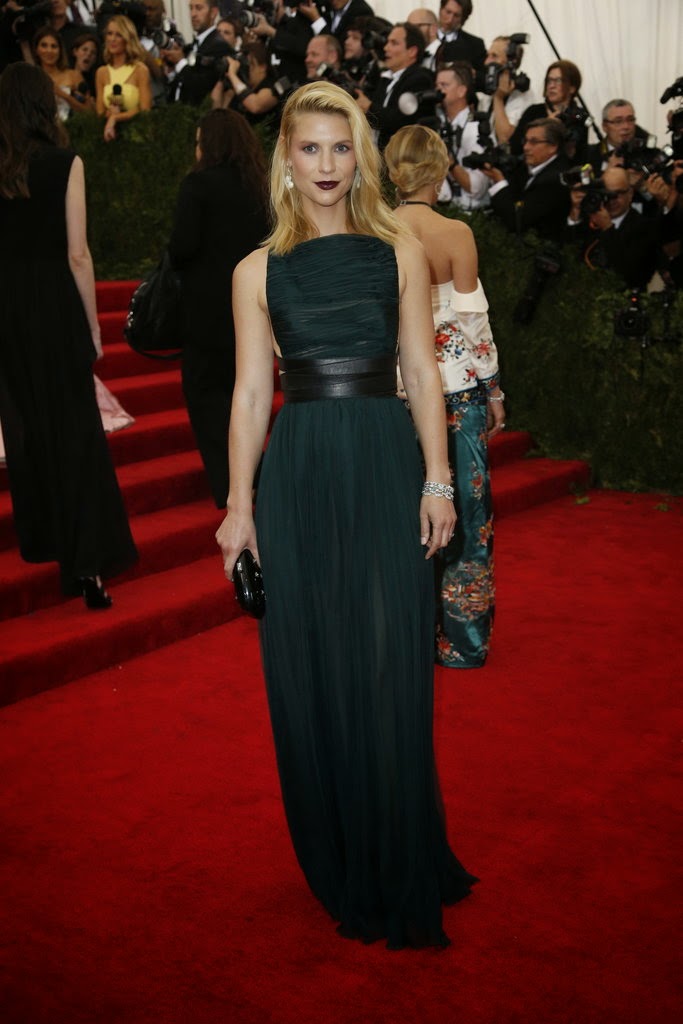 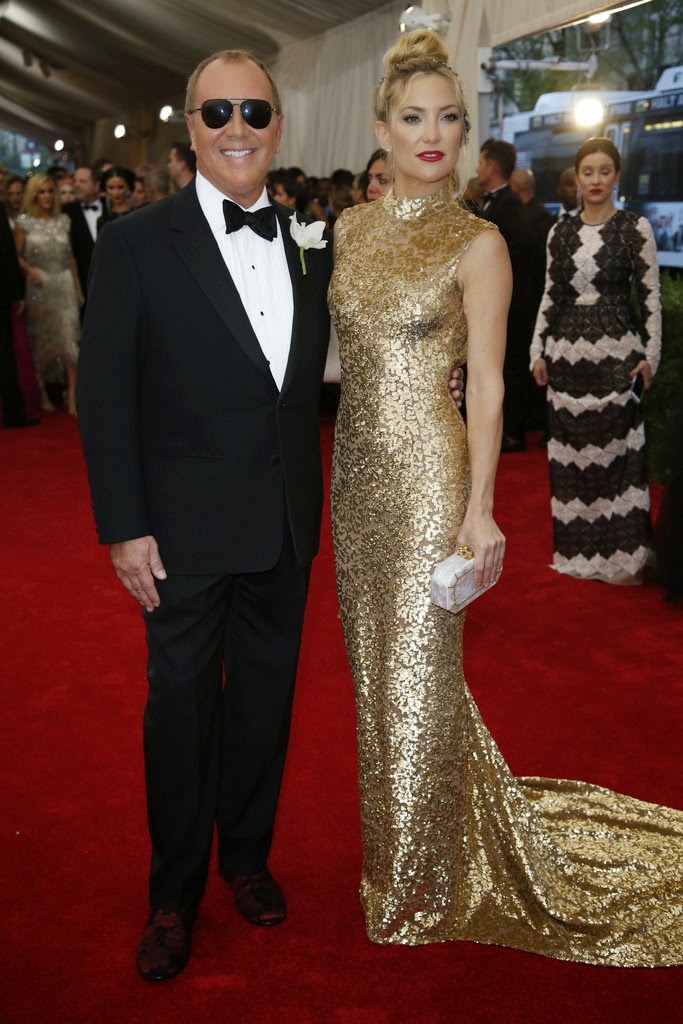 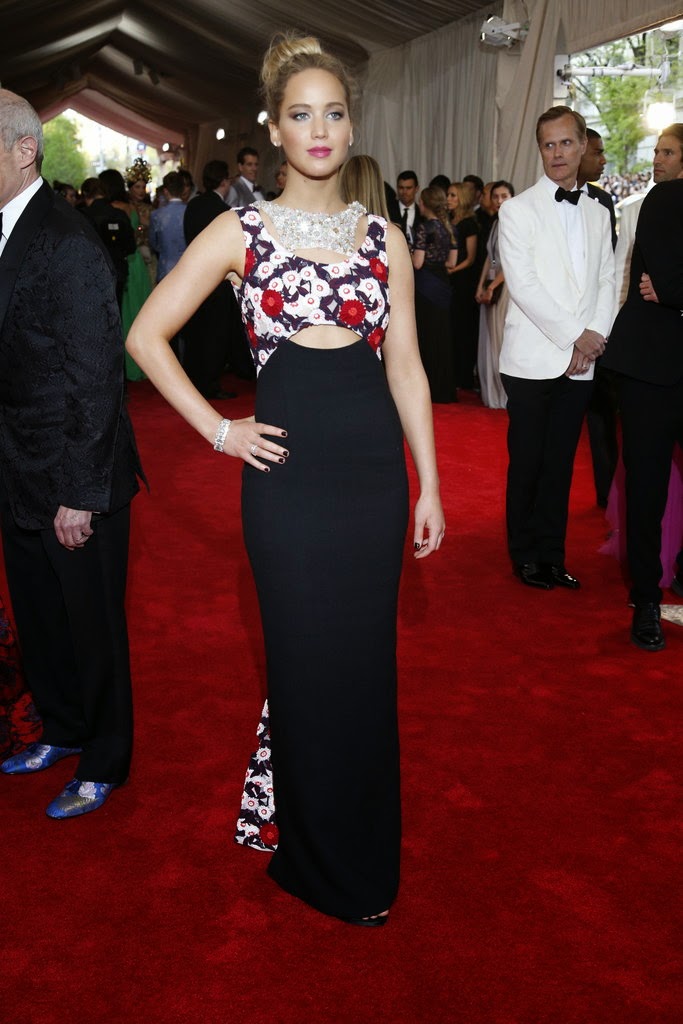 Jennifer Lawrence looked rather conservative in Christian Dior, even though she was a co-host. But gorgeous none-the-less. 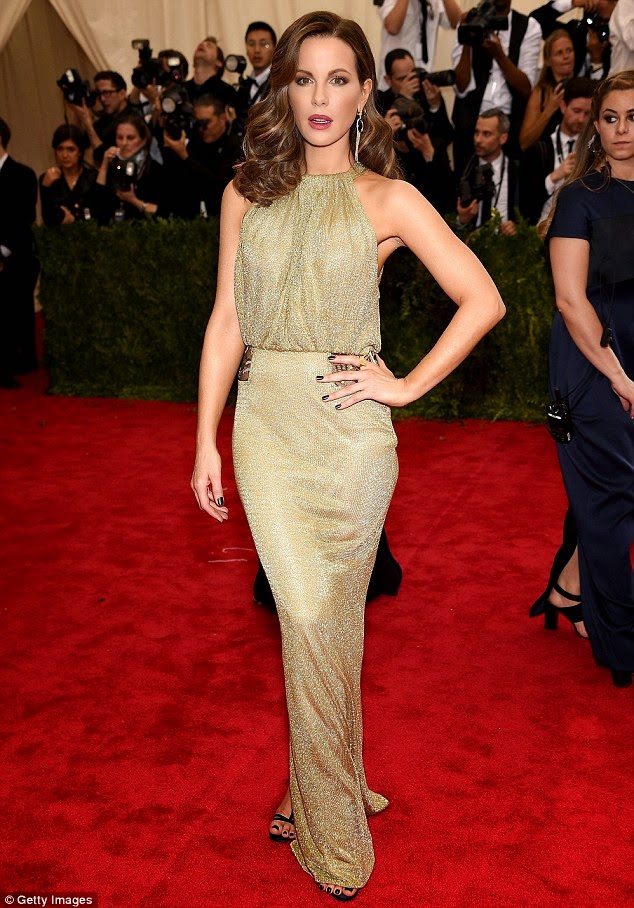 Kate Beckinsale was a knockout in Diane von Furstenberg. Actually, everyone DVF dressed for the evening was stunning, that must have been the best looking table. (Unlike Tory Burch, who must have thought is was a garden party and dressed everyone in country florals.)