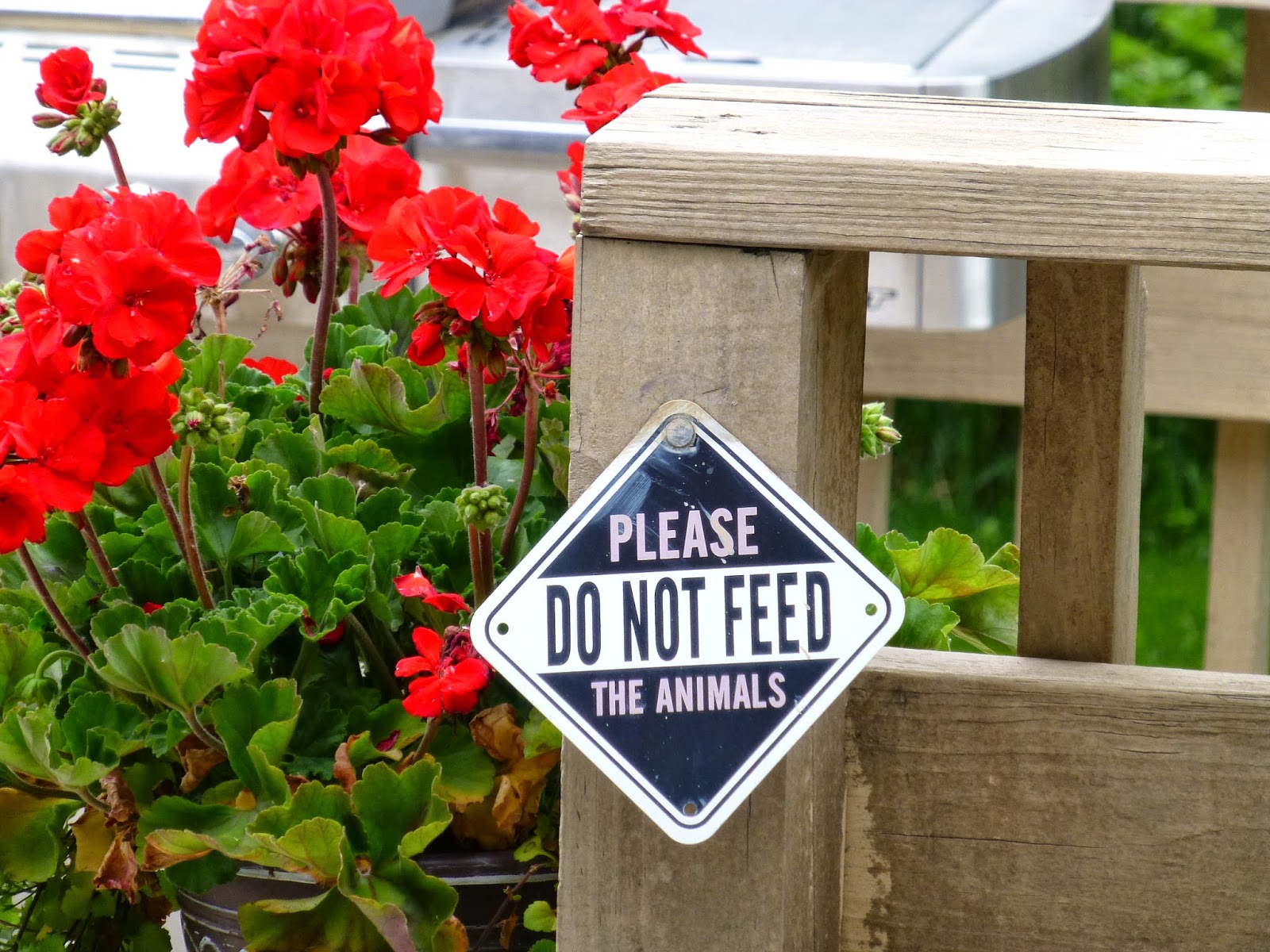 I live in a zoo. Today we discovered yet another backyard resident that we didn't know about. A 30 year old snapping turtle. Since he's older than our house, he would probably say that it's us that's invading his property, not the other way around.


He was the size of a frying pan, and moves rather fast for a turtle. By the time I dialed a number, he crossed the lawn and was contemplating my strawberry patch. I called the cops (they double as animal control in our area, faster that way) not because I was afraid of the turtle, but because he was clearly going in the wrong direction and the last thing I wanted today was a turtle that got ran over by a speeding idiot teenager. It was the cop that told me how old the turtle was. He also told me that there is a turtle that lives on the East side of town the size of the manhole cover and it visits the Middle School on a regular basis. The kids tease it and it snaps their baseball bats in retaliation. My turtle tried to bite the cop's finger off. Thank God the cop's reflexes are faster than the turtle's. Danny named it Snappy after that.

Snappy got first class ride back to the backyard swamp in a giant green net that the cop produced from his cruiser's trunk (what else has he got in there?). "You know, he's just going to come back," he told me. "And so is your giant net," I replied.

When we moved, I nailed a "Please Do Not Feed the Animals" sign on a deck post. It was part of a marketing package from a paper company, laying around my office. I meant it as a joke, but it no longer is.
Newer Post Older Post Home